In another era, Lecce — the ancient capital of the Salento peninsula — was one of the richest cities in the western world.

A hub between the east and the west, it was a major commercial center for trade and transport. And thanks to its stature, it was also a cultural center where Greek and Balkan traditions blended in with Roman and later Italian science and arts.

By the end of the 17th century, Lecce had also become renowned for its unique style of baroque architecture.

One of life’s great pleasures is wandering the streets of Lecce and getting lost between its ornate limestone façades. That limestone is found throughout the region and it’s part of the reason why Salento is so famous for its vineyards and olive groves: The limestone is ideal for agriculture thanks to its natural drainage.

Here are some photos that our English-language blogger took when he recently visited the city and “got lost in Lecce.” 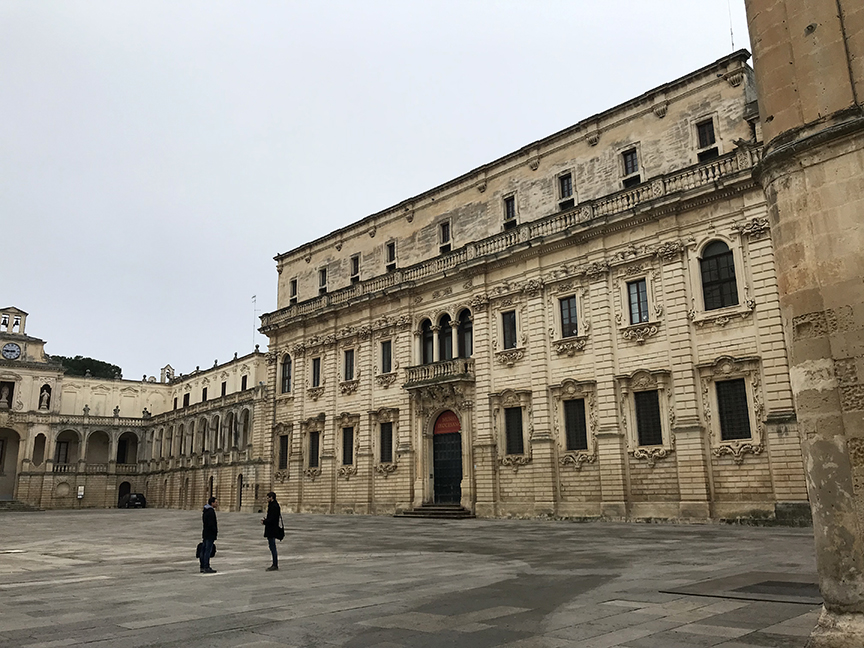 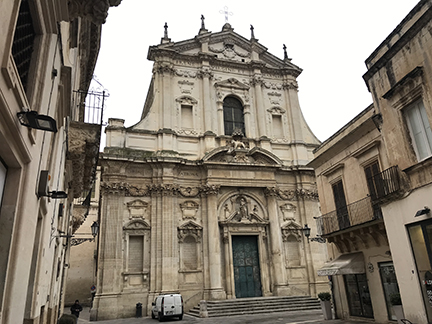 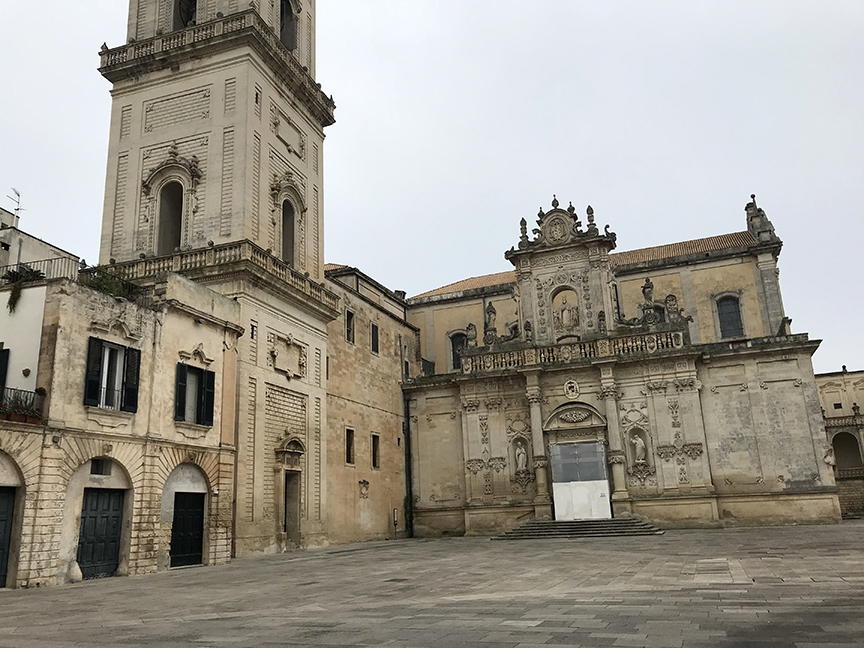 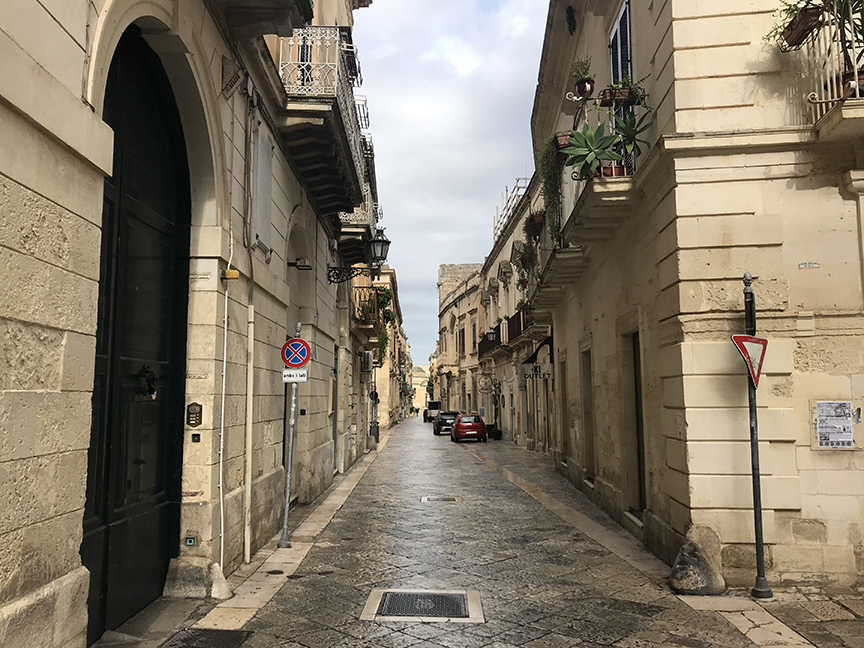